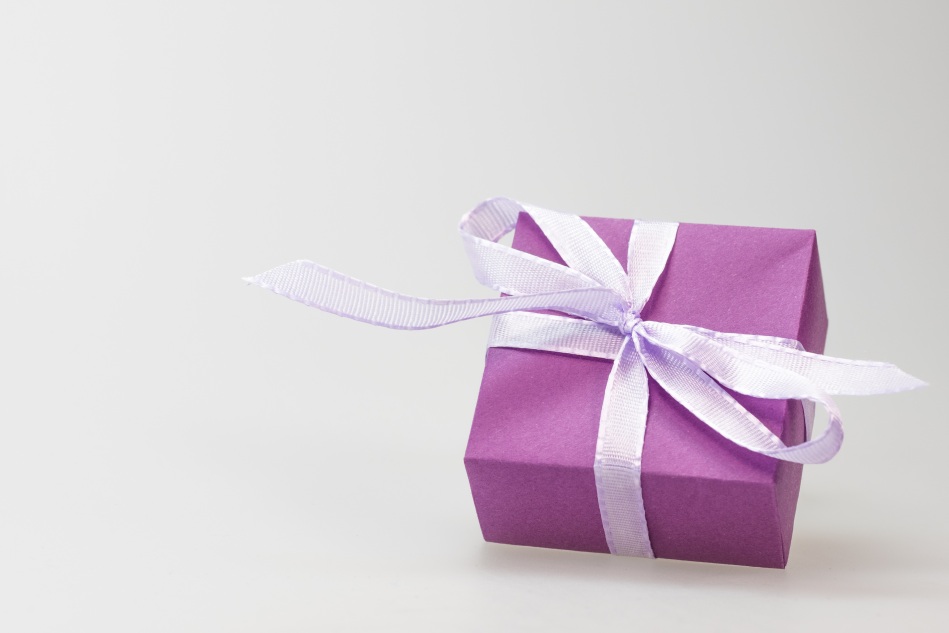 American DJ and record producer Moby has made available for free through his website the last album he realized with his project Moby & The Void Pacific Choir (where he plays with Mindy Jones, Julie Mintz, Jonathan Nesvadba, Joel Nesvadba, Jamie Drake and Lauren Tyler Scott). The album, named More Fast Songs About the Apocalypse, is the fourtheenth studio work by Moby and it’s the second one with the same musical project after last year’s These Systems Are Failing.

The album is a collection of hardcore and post-punk tracks, the dominating theme is a critic of the result of last United States presidential elections.

0 comments on “Good and Free: Moby’s More Fast Songs About the Apocalypse” 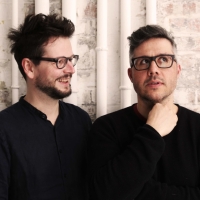