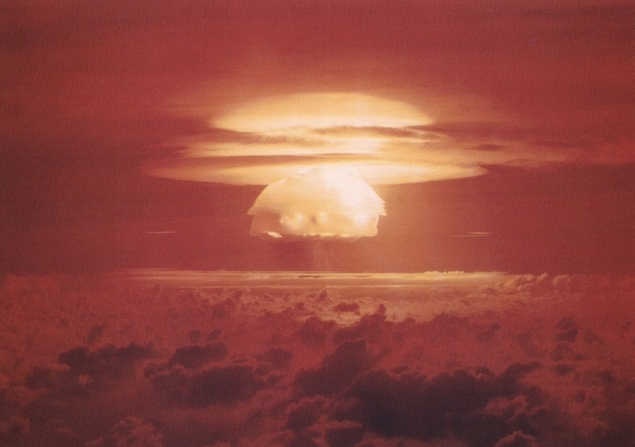 Enjoy the best and newest Thrash Metal songs in the new volume of Guerino’s THIS IS GOING TO HURT mixtapes. This edition of the playlist features tracks from a few relatively young but definitely interesting bands, together with other songs by other well-known thrashers.

All songs have been mixed together into a single explosive musical compilation, I bet you won’t find anything like that all around. Additional info on the bands and their songs are provided after the widget. Enjoy!

The President of the United States of America, August 2017

Volume 2 of the compilation starts with a couple of tracks from Infinite Punishment, the last and powerful full-lenght album by Canadians thrashers Get The Shot. These guys became famous initially as hardcore/crossover band, but they eventually converted their sound into an aggressive and heavy blend of thrash and groove metal.

We don’t take the time to recover from the sonic attack of the Get The Shote that we clash with the brutality of the Cripper, the female-fronted thrash metal band from Germany which has recently released the fifth album of their discography: Follow Me: Kill! The musical style of the band consists of brutal thrash enriched with heavy death metal growls and hardcore elements, and all this elements are synthetized in the song selected for the mix, Into The Fire.

Next song in the mix comes from As the World Turns Black, the new album by another German thrash riffing band, Odium. This is a group of veteran metallers that have never shown particular desire to move outside the ordinary borders of a genuine and straight melodic thrash end their new LP, which marks 25 years of career, absolutely confirms this attitude. Their music, however, is always enjoyable and engaging and the song chosen for the mix, The End of Everything – which is also the opening track of the album – releases a considerable dose of energy and anger.

With the sludgy intro of Into The Arena by Canadian thrashers Meridius we enter the second half of the mix. The songs is exctracted from Sealed in Blood, which is the impressive debut album from this group of young groove metallers which have begun to draw attention of fans and critisc a couple of years ago with the first self-titled EP. The new album is packed of furious and heavy groovy riffs, and the song selected for the mix is a valid example of their sound. The album is available on bandcamp on a “name your price” basis, which means that you can also donwload it for free. This is definitely a band to track.

Next track of the mix is New Ways to Bear Witness, the opening song of The Cicada Tree, which is the strange and – as far as I’m concerned – controversial new album by West Virginia’s Byzantine. The peculiarity of this group, and specifically of this last album, is that any sub-genre of metal should come to your mind, you will probably find within the LP a song that matches your thoughts. As a sort of anthology of modern metal, every track of the album explores a different style of music, with a final result that many find genial but that does not convince me at all. The track that opens the LP is an example of powerful and straight groove metal and it’s also the only song of the album which really excited me.

Close to the end of the compilation we have a song from Raised on Decay, which is the new album by Shrapnel. This album was awarded here as the best metal album of last September, and this should tell you how high is the consideration that I have on this work. Musically speaking, these English metallers have crafted a style of thrash that is clearly dominated by the powerful and incessant rhythmic sections, on top of which we can enjoy chirurgical guitar riffs and also a number of very good guitar solos. Many songs are characterized by a beautiful alternation of conventional mid-tempo thrashy passages with sections at much higher rhythm, producing a contrast that typically makes the songs brighter and more dynamic, as represented here by the beautiful song Jester.

The compilation is concluded by Civil War, the controversial but wonderful opening track of Bloodlust, the latest LP from Body Count, of which we have already talked on various occasions within this blog. The simple, immediate and powerful groove metal of Body Count, here enriched by an inspired Dave Mustain on the lead guitar, transmits the right amount of charge and energy which is necessary bring the mix to the conclusion.

Here you can find the previous edition of THIS IS GOING TO HURT mixtape series. 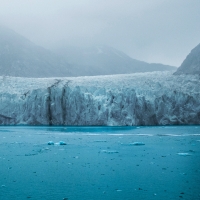 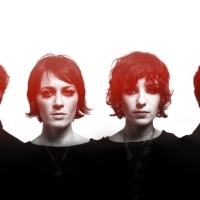