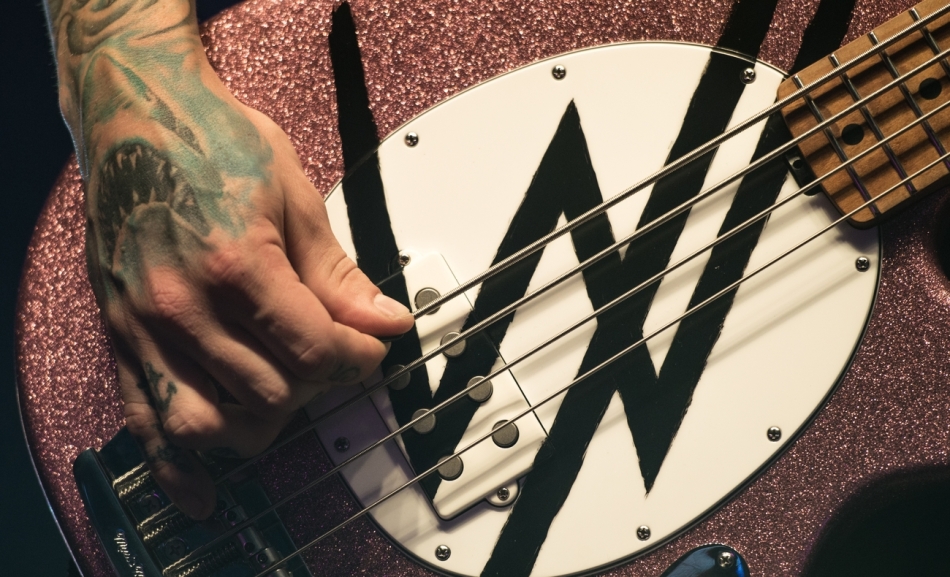 It’s really surprising  how from one year to the next the situation for a particular kind of music can change so radically. In 2017 we had so many quality publications for alternative rock that every few months I found myself in the need to update the lists and the charts. In 2018, conversely, this kind of music has somehow struggled to produce quality material and in order to get to a handful of good records to review we have practically arrived at the bottom of the year.

Let’s see then which are the five best alternative rock album of the year, and who knows, at this point, if there will be changes from here to December.

Last, but not least, don’t forget to listen and follow the playlist ALT ROCK ARENA, it’s where you can find all the newest and best alternative rock songs as soon as they are released. The widget to access the playlist is provided at the end of the article. Enjoy!

Remained only four members after that guitarist Whakaio Taahi quit on last October, the Australians alternative rockers Tonight Alive came back to the studio to compose and publish a new LP, Underworld, which follows the three previous good albums that the band from Sidney released since their formation, ten years ago. And despite it was published at the very beginning of the year, Underworld still remains today the best alternative rock album of 2018.

The music played by Tonight Alive demonstrates that it’s absolutely possible to play a simple and catchy rock, but at the same time exciting and interesting. The songs of Underworld are in fact clearly oriented to mainstream radio and big audiences, but without necessarily having to compromise the quality of the songs.

From a musical point of view, the style of Tonight Alive has been often compared to American pop-rock band Paramore, although with their latest works the Australian band is trying, and somehow succeeding, to develop their own and unique sound, as for example it is evident from the relvant use of the electronic inserts, which have an important role in the development of Tonight Alive’s songs.

Underworld can be streamed from Spotify.

Highlights: Crack My Heart, Disappear and Book of Love.

Therapy?, from Northern Ireland, will celebrate next year the milestone of thirty years of activity, and in preparation of this event they’ve released in 2018 a brand new record, Cleave, which is the fifteenth studio album of their extensive discography.

Everytime I find myself in front of a new album from one of the bands which played the soundtrack of my teenager phase, my reactions are mixed. On one hand there is evidently the curiosity to discover which road has been taken by the band and also the expectations to feel once again the same emotions that these musicians gave me when I was “young”. On the other hand there is the unavoidable skepticism due to the fact that the world of metal and rock have changed dramatically compared to the 90s and these historical bands face physiological difficulties when they try to be still significant and influential in modern days.

The experience of going through the 32 minutes of Cleave has substantially confirmed  the positive expectations I had on the LP, but it has also reinforced some of my concerns. The balance, anyhow, is positive.

Among the good elements, Therapy? still confirm their “anarchist” approach towards the idea of adhering to a single pre-established genre of music. Exactly as they have always done, their style is difficult to catalog under a single label and their songs continue to be too heavy to be tagged as “rock”, but at the same too light to be considered “metal”. In this middle ground the three North Irish rockers have always produced their most beautiful works, and this is exactly where they still like to play in modern times.

Another aspect that I appreciate in Cleave is the frequent recourse to that fantastic style of riffing where powerful guitar chords are combined with clean and “funky” bass lines, something which emerged in the early 90s and that characterized some of the best albums of that time (you can think of the songs form Prong’s Prove you Wrong, to get a better idea).

On the negative side, Cleave maybe lacks of a memorable and particularly catchy song, and this could  preclude these guys to get the attention of the new generations of listeners.

Therapy?’s new LP can be streamed from Spotify.

The activity in the recording studio of Canadian alternative rock band The Dirty Nil has been at least curious. Formed in 2006, the band waited almost ten years before publishing their debut LP (2016’s Higher Power) but since then, they have practically released a new record every year. After the 2017’s album Minimum R&B and a bunch of singles, The Dirty Nil have now published in 2018 their third and latest full-lenght record, Master Volume.

Listening to their new record one understands that the prolificity in writing and releasing their albums is is strongly connected with a sense of urgency and immediacy that emerges from their songs. And it’s no coincidence, therefore, that the three guys from Ontario have decided to speak the language of a genuine, straightforward and high-voltage rock and roll. We’re light years away from that conceptual and sophisticated version of modern rock that many bands of their same age are proposing in these days, sometimes with greater success.

Although catalogable in the vast family of alternative rock, Master Volume is basically a a concentration of different influences: from hard rock to punk, with the common denominator given by slashing guitars, screams, abominable volumes, distortions.  Master Volume is an impetuous album that reaches the most interesting points when the band unleashes all the current of powerful rock which comes out from their instruments. The experience of listening to the whole record is less satisfying than the selection of its best tracks, and perhaps this is the point where the band could focus their efforts for the future.

Master Volume is available on Bandcamp can be streamed from Spotify.

Highlights: Hit the Lights (Metallica’s cover), Smoking is Magic, and Please Please Me.

American Post-Hardcore band Senses Fail arrives with their new album If There Is Light, It Will Find You to the seventh full-lenght album of their discography, but the new release sees the line-up of the band profoundly changed compared to their previous works.

Basically today the band features only one member of the original formation, the singer James “Buddy” Nielsen. Despite the frequent changes in the line-up, however, in their seventeen years of career the band has got a good recognition as one of the forerunners of the Emo movement, and they demonstrated also the willingness to experiment and explore different genres of rock. In their last album the band is clearly aiming at punk and alternative rock as new elements of inspiration. And the result is definitely good.

All of the songs of If There Is Light, It Will Find You are quite intense and, in most of the cases, gifted by strong and emotive lyrics. What’s missing, maybe, is a sudden spark of creativity, or a particularly captivating track which could project them beyond the standard circle of their fans.

The album is available for streaming on Spotify.

Highlights: Is It Gonna Be the Year? and First Breath, Last Breath

It is not easy to travel the agitated currents of rock and roll for almost twenty-five years and stay afloat. Hoobastank, from the hot lands of California, are among those who have made it. One of their secrets, probably, has been to keep manipulating their music with many different influences from other genres. In addition to that, they have also mamaged to refrain themselves from publishing an album just because some time had passed, deciding instead to work on a new project only when the inspiration and the mood were the right ones.

Push Pull, their new LP, is the sixth studio album of their discography and it interrupts a gap of six years from the previous release. The line-up is basically the same of the early years, with only the bassist Jesse Charland that was not among the original members of the band (this is his second studio record with Hoobastank, by the way). This stability in the formation allowed the guys from Californian to mature and evolve their style album after album, without having to spend energy and time just to find a new alchemy in the recording studio and for the live performances.

The result is clearly before our eyes. Whether you like or not the style of this band, it’s easy to see that their sound is still fresh, modern and spontaneous. There are many beautiful musical ideas in the songs of Push Pull, each one representing a different way of interpreting rock and roll, and that’s evidently the result of experimenting many different inputs and concepts, something that they had plenty of time to do in the six years that have passed since their previous album.

In many sections this album is probably the “lightest” of the five that have been described in this article, but the music is so enjoyable and intriguing that it really seems like a breath of fresh air in a room that has been closed for so many days.

Push Pull is available for streaming on Spotify.

As anticipated, here’s the link to ALT ROCK ARENA, the playlist with all the best of new alternative rock. Listen to it, follow it and spread the word! 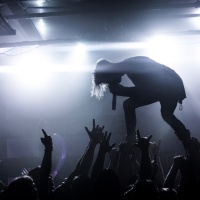 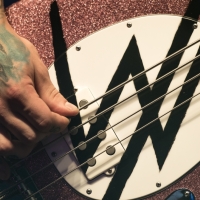 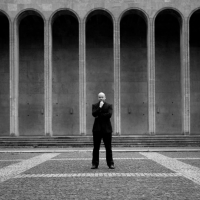 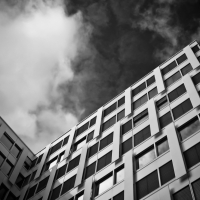 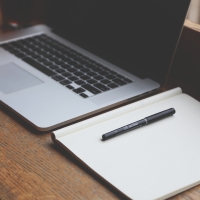 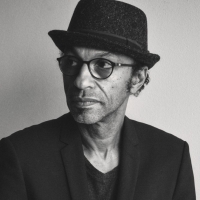 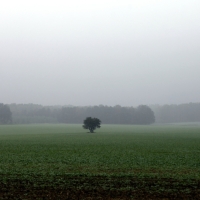