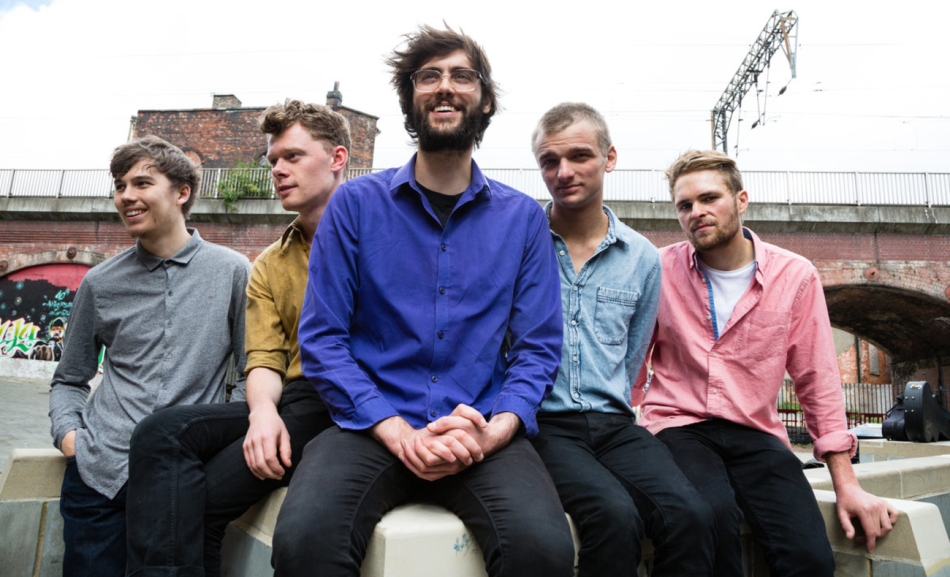 Sam Quintana is a renowned bass player within the English Jazz scene, but for his latest project he preferred to make a step back and give all the attention to the band, implying that each one of the musicians who was invited to play and to manipulate his material worked as a member of a single group, and not just as a supporter. And listening to Wandering Monster, which is the self-titled debut LP of this new formation, we really get the feeling that it’s the outcome of the action of a cohese ensemble of skilled musicians: in addition to Sam Quintana on double bass we have Ben Powling on tenor saxophone, Calvin Travers on guitar, Tom Higham on drums and Aleks Podraza on piano and keyboards.


From a musical point of view, Wandering Monster have managed to reach an excellent balance between melodicity and accessibility of their songs and a still present spirit of improvisation, which at times is unleashed and left free to overturn the baseline motifs of the songs. The six tracks on the LP alternate between thrilling and explosive rushes (such as The Rush Begins), and slower and gentler moments (like Sweethear). The first ones, in my opinion, are those where the album reaches the highest peaks.


The most intense and fastest pieces are also those where we can feel the stronger influences from other genres of music, something that has always characterized the style of Sam Quintana, who actually played in a few rock and metal bands before dedicating himself to Jazz. The bass loop in Tuco, just to make an example, is so groovy and exciting that it could have been used by many rock bands to build up a completely different kind of song.


Among the few things that didn’t convince me completely I can mention the inhomogeneity which I feel when listening to the album: it really starts with a “bang” – the first songs are truly brilliant and exciting – but progressively the intensity of the songs fades away. By averaging the different sections of the record, my overall rating for the LP is 6.5/10.

My favorite tracks are definitely the first two songs of the LP: Samsara and The Rush Begins.

Wandering Monster is available on Bandcamp and it can be streamed also from Spotify.


I take the opportunity of this article to inform my readers that I’ve started collecting together the best Jazz songs of 2019 in a special playlist called The JAZZ MUSIC Radar. It’s still at an early stage but you might want to check it out. Enjoy! 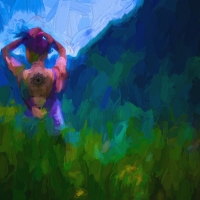