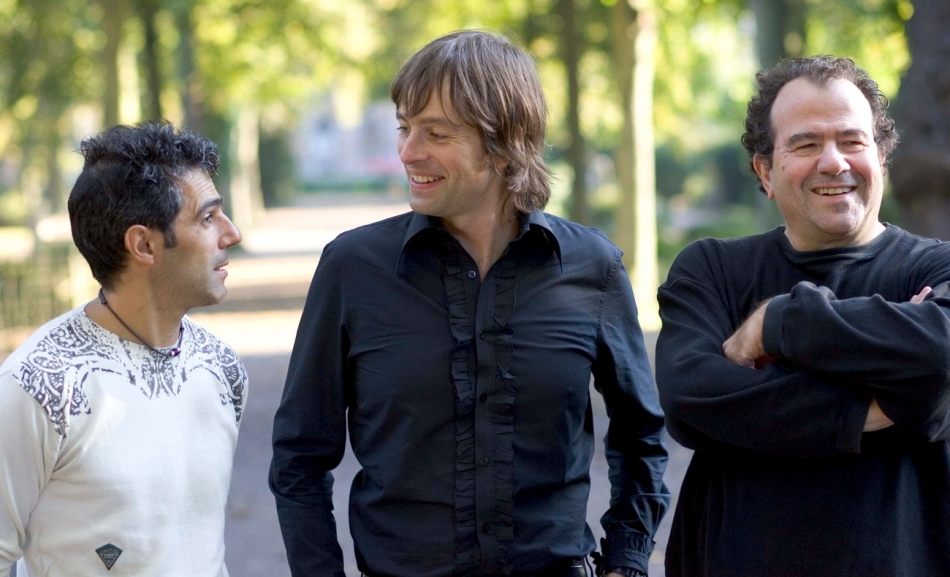 Twelve years ago, when for the first time I came across the trio formed by Italian trumpeter Paolo Fresu, Swedish pianist Jan Lundgren and French accordionist Richard Galliano, I remained speechless. Their LP, called Mare Nostrum, was all that a fan of good music could dream of: beautiful songs, talented and inspired musicians, and a combination of instruments that was for me quite unusual, and intriguing. I remember very well how that year I literally consumed the CD for how many times I played it in my stereo.

A dozen years later I’m here with a little less hair, a little more weight, and the third chapter of the Mare Nostrum project in my hands (figuratively, I mean, since today it’s less common to play music through a CD). The style and the approach are almost the same: every song starts with the introduction of a delicate melody, in some cases taken from a popular tune, which the three musicians start to manipulate and elaborate with the experience and the musical sensibility that only one who has played for so many years at the highest levels can have.


The magic of my first encounter with the trio, however, did not happen again. I still can’t tell if it’s because the surprise effect is gone, or because the three legends weren’t inspired as in the two previous releases. What I feel in some songs of Mare Nostrum III is as if they were a little tired to do the same thing again and again and, consequently, they started playing with the autopilot, maybe assuming that just the fact of being there and play together should create some kind of alchemy, without special efforts.

Anyway, I’m not saying that Mare Nostrum III is not good. The LP features a lot of beautiful music, with a perfect balance among the instruments, further enriched by a crystalline production. What is missing is the “wow” effect, that combination of factors which leads you to choose that specific disc among the many that you have available.

My overall rating for the LP is 6.5/10. Favorite tracks are the opening track Blues sur Seine, Le Jardin des Fées and Love Theme from “The Getaway”.

Mare Nostrum III can be streamed from Spotify.


The LP is now contributing to The JAZZ MUSIC Radar, the playlist which collects all the best and latest Jazz songs. Listen to it and follow it, it’s continuously updated with new tracks. 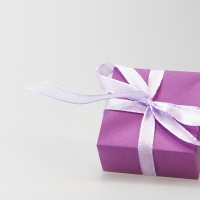 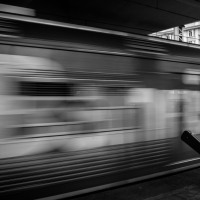 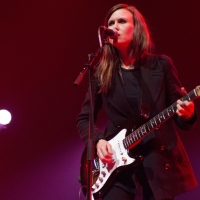 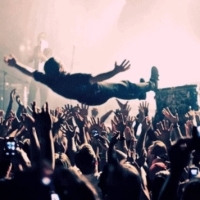 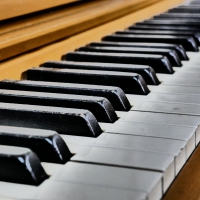 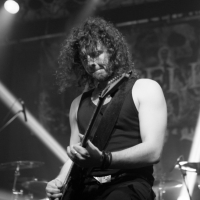 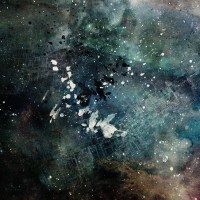