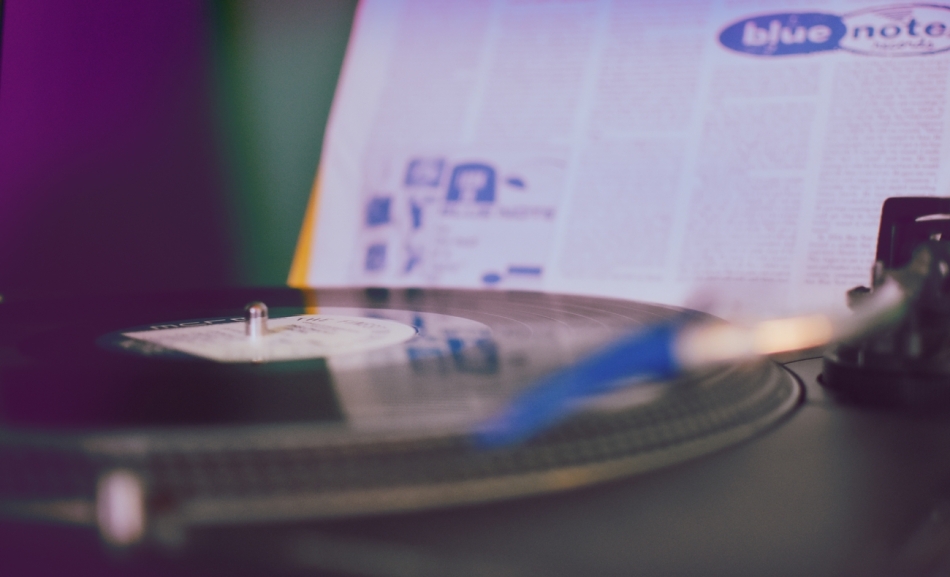 There were many important Jazz releases in the last few weeks and there is already enough material to publish a second episode of THE JAZZ MUSIC RADAR. Unfortunately, some of the disks we had been waiting for with particular trepidation proved to be below expectations. We’ll see them in the following.

This issue covers the period between half of January and the first week of February 2019 and features 6 albums selected for their relevance among all those published in this time-frame.

In case you missed the first episode of the radar, you can access it from here. Episode number 1 briefly reviewed the LPs released by Jose Carra, Kevin Reveyrand, Sean Hicke, and Melon Shades.

Visitors is the debut album from a duo of musicians from North America: pianist and composer Christian Li, born in Canada but living in New York City for years, and New York City guitarist Mike Bono. And this was the first record of 2019 that made me experience the thrill and beauty of jazz improvisation.

The combination of piano and guitar is not the most common one in Jazz but the two musicians managed to create together something very special. As a matter of fact, Visitors brings with it the energy and the emotions of a group of talented musicians who are thrilled and delighted in playing music which moves without strict borders.

I’ve published a dedicated review for the LP, you can access it from here.

Andrew Lawrence is considered one of the best pianists in Chicago, and one of the emerging figure of American Jazz. That’s basically the reason why Lawrence is now trying, with his new album, to show everyone the reason for this growing fame. Lawrence has released in January 2019 an interesting record named Trialogue, where he’s supported by bassist Patrick Mulcahy and drummer Greg Artry.

The album, as one could expect, is all polarized on Lawrence’s skills on piano and keyboards, with the other two musicians who did, however, an excellent job in supporting the leader with precise and clean rhythmic sequences. The focus on the piano is testified by the fact that we must actually wait until the seventh track of the LP to hear the first bass solo and the fourteenth for a proper drums solo.

Musically speaking, the record offers a valuable selection of modern contemporary jazz songs. The sixteen tracks of the LP present a nice combination of good musical ideas and interesting improvisations, clearly dominated by the piano. In its essence, the album is certainly an important stage in Lawrence’s career, who demonstrates with Visitors his skills as a pianist but also good prospects as a composer for jazz ensembles.


“Days on Earth”, by Mark Lockheart

One of the most characteristic aspects of this LP is the presence of an orchestra of 30 members, which immediately makes it clear that Days on Earth is much more than just a “standard” Jazz album. And in fact, the songs of the album present an extremely articulated musical architecture, that very often veers from Jazz towards contemporary classical music. On the other hand, throughout his impressive career, Lockheart has always enjoyed experimenting with influences spanning across multiple genres. Here, in his new album, Lockheart has made a sort of recap of many different phases of his previous production, using the orchestration as the linking element between the different moments of the record.

Days on Earth is a disc full of interesting ideas, that requires for the listener to keep an open mind and also an appreciation for all the details of which the record is full.

Another representative of British Jazz who released a new album in the second half or January 2019 is Sam Quintana. Despite being a renowned bass player in the UK JAzz scene, for his latest project Quintana preferred to make a step back and give all the attention to his new ensemble, named Wandering Monster, where he’s playing together with Ben Powling on tenor saxophone, Calvin Travers on guitar, Tom Higham on drums and Aleks Podraza on piano and keyboards.

The band’s self-titled LP showcases an excellent balance between the accessibility of the songs and a still present spirit of improvisation, with a couple of pieces that rich the highest peaks of value.

You can read here my review of the album.

We remain in the UK, where there is a talented drummer who’s trying to merge together the worlds of jazz and rock. His name is Graham Costello, and Obelisk is the second album recorded by his project called STRATA.

The music in Obelisk is aggressive, strong and hard as a rock. There is no poetry in Costello’s style of Jazz, but rather energy and passion. As it usually happens when the band’s leader (and the sole composer) is a drummer, much of the emphasis is centered around the rhythm. Every song of the album presents and elaborates a basic rhythmic element, which is repeated throughout the song until it becomes obsessive and mesmerizing. Even in the rare moments when the level of intensity is a little attenuated, there is always this continuous pulsation that never stops, with the atmosphere which remains thrilling and charged with electric tension, in preparation for the new explosion of sounds.

I’ve published a review of the album, you can read it from here.


“The Scope”, by Manu Katché

I’m concluding this roundup of albums by mentioning an LP for which I had many good expectations but that left me a bit perplexed. I’m talking of The Scope, the newest record released by world star French drummer Manu Katché.

The Scope is Katché’s most experimental record to date. It offers many elements of interest, but it also demonstrates that one cannot simply try something completely new and achieve success on the first attempt. As a matter of fact, Manu Katché has introduced so many elements from groove, pop, dance, and even reggae, that at this point it’s almost impossible to say which kind of music we have in his new release. Even because the quantity of “synthetic” components has definitely surpassed the amount of “analog” ones, which include his drums.

I’ve published a dedicated review for this album, you can easily reach it from here.

Last, but not least, I cannot forget in this list the third chapter of the famous collaboration among Italian trumpeter Paolo Fresu, Swedish pianist Jan Lundgren and French accordionist Richard Galliano. The trio has released in late January the album Mare Nostrum III, a musical project that started as early as twelve years ago.

The style and the approach are almost the same: every song starts with the introduction of a delicate melody, in some cases taken from a popular tune, which the three musicians start to manipulate and elaborate with the experience and the musical sensibility that only one who has played for so many years at the highest levels can have.

I’ve published a dedicated review of the LP, it can be read from here. 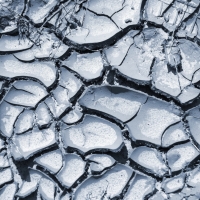 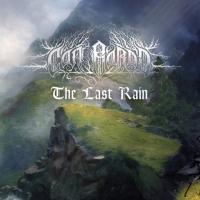